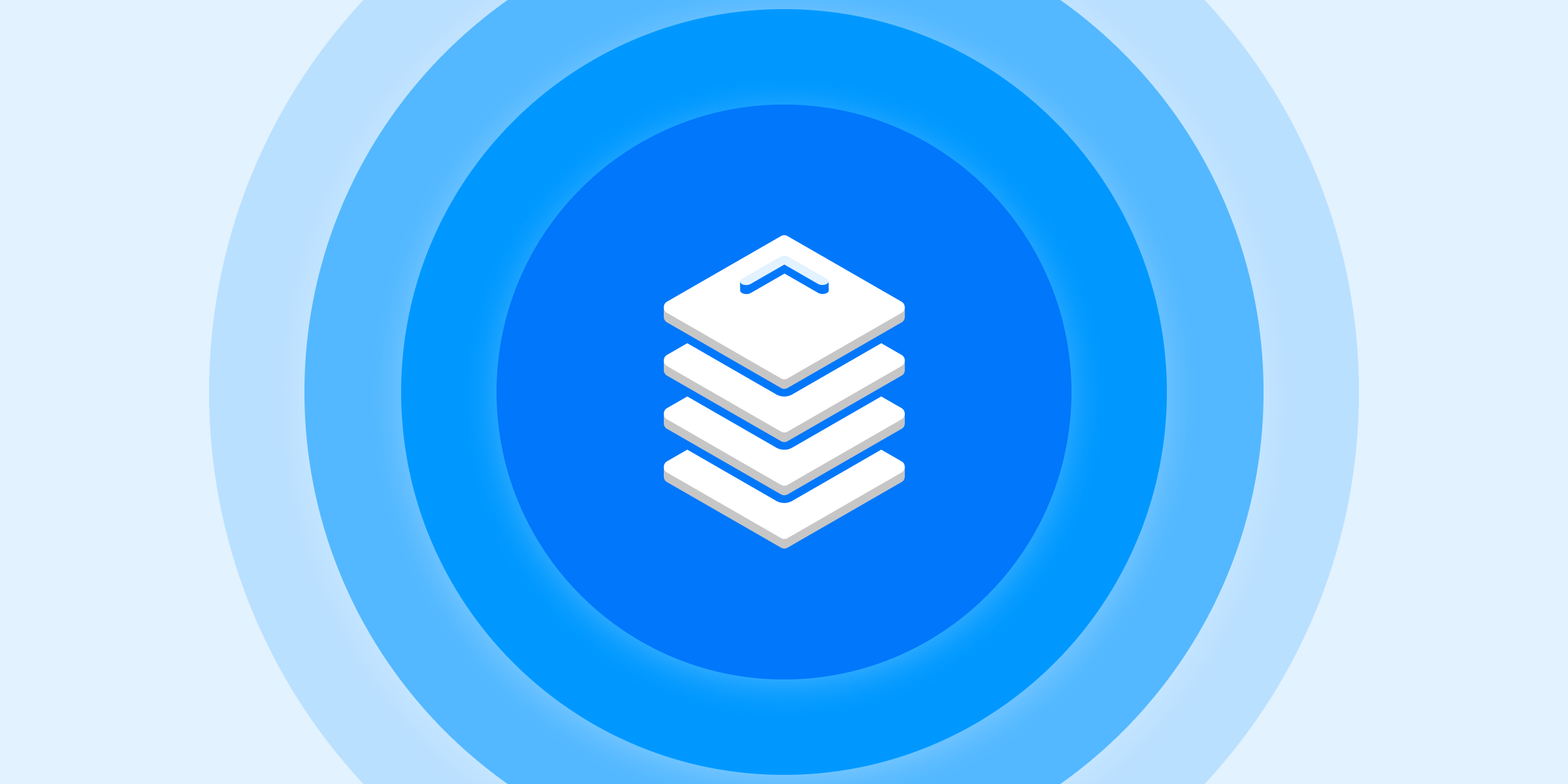 Personalization isn’t a new idea, but businesses keep finding new ways to do it better. When they do, it can help them disrupt a sector, lead their categories, and keep all eyes on them.

Here are seven times businesses shook up their industry by innovating through personalization and doing it better than everyone else.

At a time when other e-commerce sites would email you telling you what they had on offer or what deals you could have, Amazon did it differently. Instead, they saw what you’d been looking for, decided what you might be interested in, and instead sent you suggestions based on your history. It seems so simple now, but it was a huge differentiator at the time.

Who hasn’t used Facebook? We all have, but what is it that kept bringing you back to it, and why was it more successful that the other platforms that started around the same time? It was their newsfeed, blending posts, news, articles and other content that was relevant to you and what you’d been looking at before. Not only that, it remembered when you’d last been online, and showed you what you’d missed.

What is it that made people choose Spotify over apps already built into many of their phones? Spotify knew what you liked and gave it to you. It went further than that, and even created playlists of new music specifically based on songs you’ve listened to before. It worked out what you wanted and gave you more of it.

Netflix changed the way everyone watches TV, it’s caused every other major content creator to reconsider their methods of delivery. They did it through easy access, letting you watch what you want when you want. But, if you had to trawl through their entire library to find what you want, it never would’ve worked. Part of their success hinged on cutting down on your decision times by showing you the parts of their library you’re interested in. For them it’s as easy as knowing what you’ve seen before and asking you to tell them if you enjoyed it.

Google News ruffled a lot of publishing feathers when they found all the news you were interested in and gave it to you in one place. Instead of having to spend time looking around to see the articles you wanted to read about, they worked out your interests based on your behaviors, and showed you what you wanted to know.

The average TikTok user spends almost an hour on the app every day. Extrapolate that out to an average lifetime and it’s over 2 years spent watching videos on the app. And, 90% of their users will be on the app every single day. Why do people keep coming back? It’s because TikTok knows you want to see, and shows it to you. They understand what you like based on past behaviors and give you more of it, and they’re doing it better than everyone else.

AlphaStream is bringing personalization to financial services. Our AI creates personalized experiences that you won’t find anywhere else. It continuously refines it’s understanding of you, to give you what you need, when you need it, even if you didn’t know that’s what you were looking for.

If you’re looking to shake things up in financial services, give AlphaStream a call and we can make things personal. 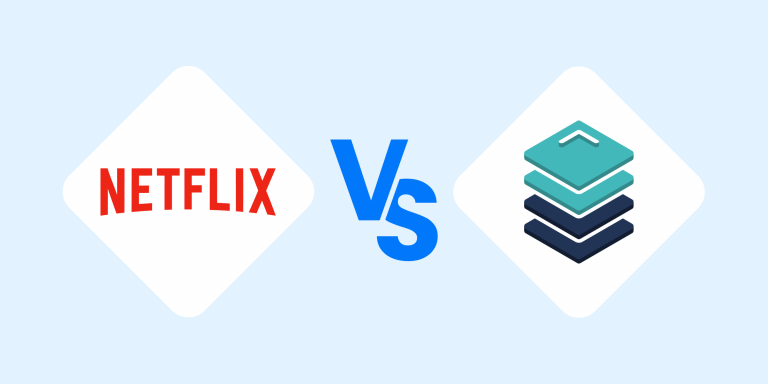 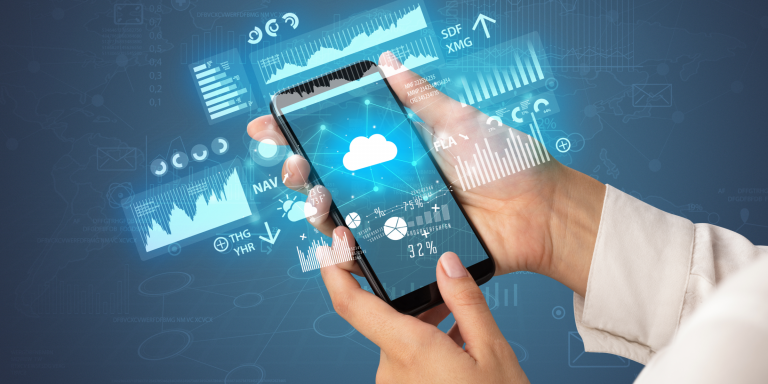 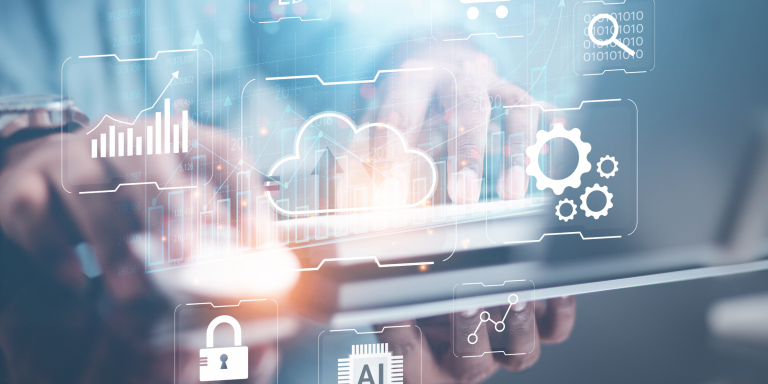